On May 10, 2022, the registered voters of Eagle will be asked to vote on whether Eagle should reorganize from a village form of government to a city form of government. In order to educate voters on the differences between the two types of government strucutres, the Board of Trustees has produced the following Q&A:

When does a village become a city?

Under state law, a village automatically becomes a city once it has a population of 800 or more people (as determined by the decennial census).

According to the 1980 Census, Eagle’s population was 832 and would have automatically become a city. However, the Board of Trustees at the time allowed the voters to decide whether to become a city or remain a village.

What were the results of the 1981 Reorganization Question?

How did the question of reorganizing as a city get placed on the 2022 Primary Election Ballot?

According to the 2020 Census, Eagle’s population is now 1,065. The Eagle Village Board of Trustees agreed that residents deserved the opportunity to reconsider the question of becoming a city and unanimously adopted Resolution 2021-12 to place the question before the voters. Qualified electors will have the opportunity to vote on reorganizing as a city during the statewide Primary Election on May 10, 2022.

A city is governed by a mayor who is elected at-large and a 4-member city council, who are elected by wards. The city’s total population is evenly divided into wards and 2 city council members are elected from each ward.

A village is governed by a 5-member board of trustees, which are elected at-large. The Board Chairperson is elected from amongst the board members.

All elected officials in both cities and villages serve 4-year terms.

A mayor is responsible for supervising and controlling the affairs of the city, especially the day-to-day operations and personnel issues. The mayor also serves as the presiding officer at city council meetings. The city council considers and approves policy, but the mayor can veto policies he or she disagrees with and can cast a deciding vote when the city council is equally divided.

Under the village form of government, the board of trustees are all equally responsible for the day-to-day functions of the village. Members are appointed to committees that oversee specific areas/operations, but most formal action must be discussed and voted on at a board meeting. The hiring, firing, and discipline of an employee is handled by the Human Resources Committee, but also requires formal action at a board meeting.

Will becoming a city increase my taxes?

What other major differences are there between a city and a village?

A city has the ability to levy a special assessment in order to provide for and maintain a Business Improvement District, especially along a main street or highway corridor. A village does not have this authority.

A city can enter into a Joint Public Agency (JPA) with a school district to acquire land for, erect, equip, furnish, maintain and operate a joint municipal and recreation building or joint recreational and athletic field. A village does not have this authority. 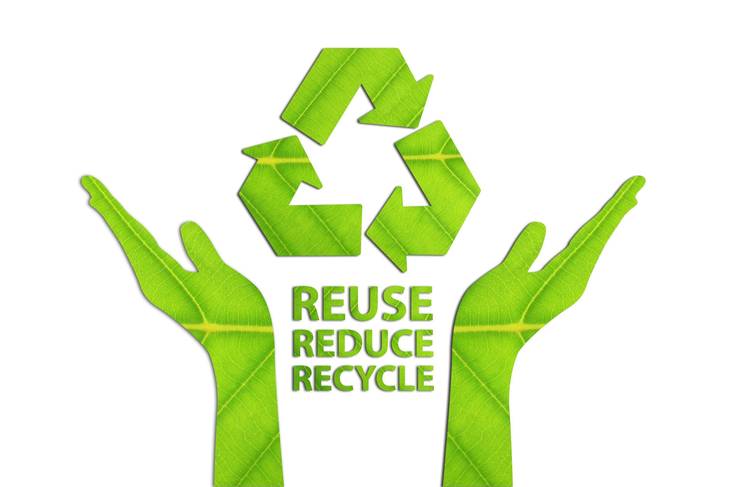 The Village of Eagle work with the Sarpy/Cass Health Department to ensure the health and safety of our community. Visit their website for more information! All Eagle Parks Are Tobacco Free

The Eagle Village Board of Trustees adopted Resoultion 2019-03, decaring all parks and outdoor recreation areas as being tobacco-free!

Subscribe to receive news and alerts via email and SMS.

No active alerts at this time.